Our core team had been working together for over ten years in AAA 3D mobile gaming even before we began working on EVERSPACE, ROCKFISH Games’ debut title for PC and consoles.

In fact, we won numerous prestigious awards for our portfolio of console-experience mobile games, and our former studio became “Best German Games Studio” in 2011 based on our pioneer work and continuous performance in the field of 3D mobile gaming. We were best known as the makers of the critically-acclaimed space shooter series Galaxy on Fire 1 and  2 including the add-ons Valkyrie and Supernova, which has been featured on the Apple App Store many times.

While we still take pride in having built one of the finest mobile games studios in the world, we took the chance to leap into PC and console gaming, backed by more than ten thousand space game enthusiasts on Kickstarter in 2015, and managed to create a surprise hit on PC and consoles with EVERSPACE.

With the initial creators of the GOF series on board, and our first major success on PC, Xbox, PS4 and Switch under our belt, we couldn’t be more excited about having complemented them with other talented and friendly devs who have been working with other great teams before.

Together, we are now working on an even bigger and more ambitious premium action game. If you are interested in joining our seasoned team, hell-bent on making kick-ass games for PC and consoles, send us an email to jobs[at]rockfishgames.com. 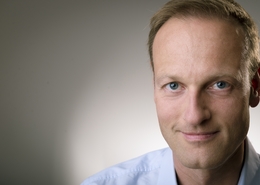 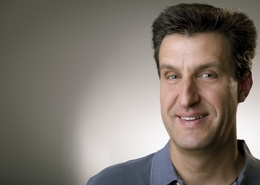 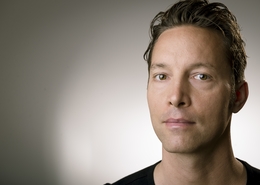 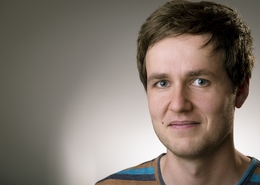 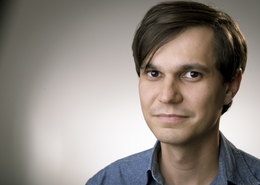 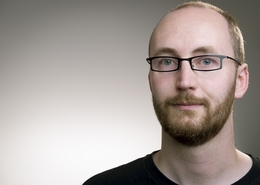 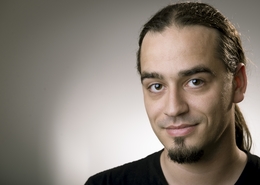 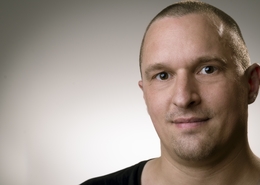 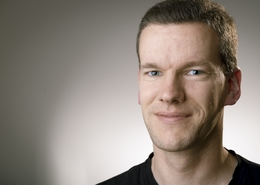 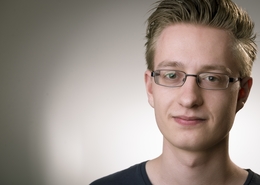 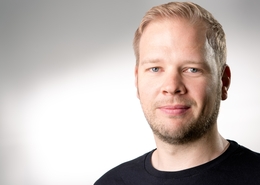 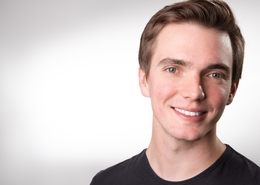 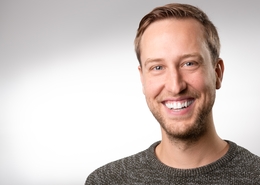 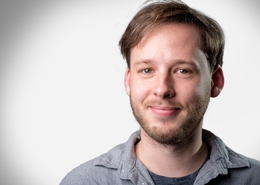 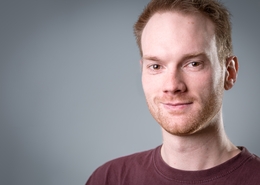 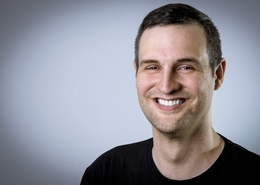 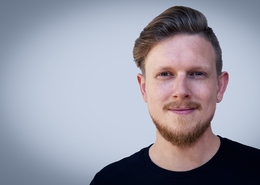 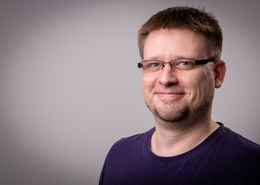 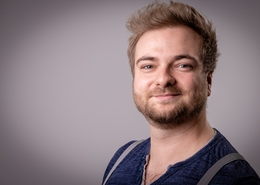 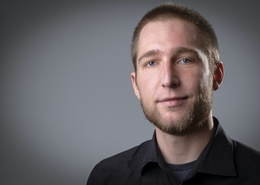 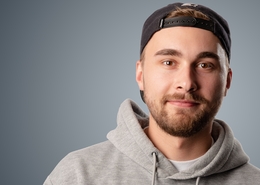 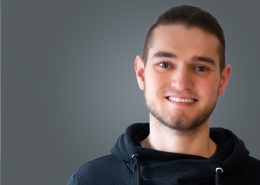